Americans have always been economically driven, prone to moving when looking for the best opportunities. Whether it is in search of better housing, cheaper rent, a blossoming job market or a vibrant cultural scene, moving affords you the luxury of choice when it comes to settling in an area that best suits either your needs or preferences. And as it turns out, Californians are the most mobile of Americans, with a few hundred thousand leaving the Golden State each year.

Why Californians Are Fleeing

As a matter of fact, research shows that 86,000 people left California in 2018 and the trend rages on to this very day. While there are several reasons why people are pack up and leave California for other states, two of the most prominent ones are housing and the cost of living. Studies conducted by MIT showed that housing costs in California in 2019 were almost 60% higher compared to Texas. Also, Texans spend roughly 5% less on just about everything else compared to Californians.

The 2019 Edelman Trust Barometer Special Report also supported these figures as it found out that 53% of California residents are already thinking about moving out of the state because of the high cost of living while 72% of Californians say that the expenses and availability of housing is a serious challenge for them.

Another thing that is pushing Californians to make the decision to relocate to other states is the astronomical taxes. California state taxes have gained a loathsome reputation for being one of, if not, the highest in the entire United States. California’s state-level sales tax is the highest in the country at 7.25% and when this is combined with local sales taxes, the rate can go as high as 10% in some cities. Because of this, it’s not surprising to see states with lower tax rates attracting a lot of Californians.

Where are Californians Going?

One of the most popular states for outbound Californians is Texas. The Lone Star State has gained the title of fastest-growing state in the country, thanks in large part, to the hundreds of thousands of Californians that now call Texas home. While the reasons why people are leaving California have been discussed, there are also plenty of reasons why people are relocating from CA to TX. Here are a few of them:

1. Texas does not have personal and corporate income taxes

This is one of the best benefits of living in Texas as it leaves you with a little more money in your wallet rather than having to pony it up to the state. If you have a business that is struggling to find its footing in California, you can try developing it in Texas.

There is a large gap between the cost of living in California and Texas. Housing expenses in Texas are 54% less than in the Golden State while a family that has several kids can save more than 60%. All other costs are lower as well: food is 18% lower, health insurance is less expensive and entertainment costs 14% less than in California.

3. Texas has a blossoming economy

Texas’ capital of Austin made it to Forbes’ list of 10 growing economies and the state is highly regarded to assume the top spot in the economic landscape, thanks to the presence of world-class companies such as Google and Apple. Overall, Texas’ economy is the second largest in the entire country and when ranged against other countries, it can even take 10th place in the entire world.

Texas has different regions that have different climates but for the most part, the state enjoys a subtropical climate with summer temperatures ranging between 80 and 100° F. Wintertime in Texas is mild and not snowy as well. 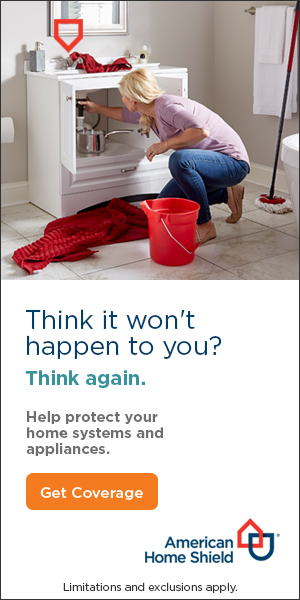